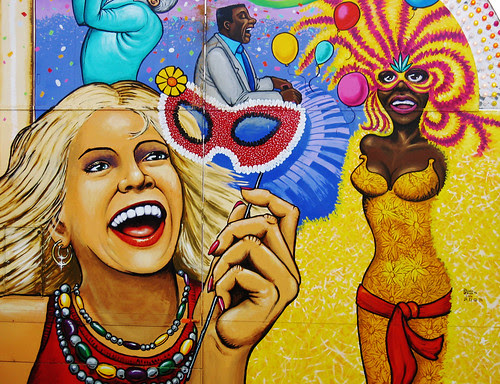 (No, seriously, that Dungeons and Dragons link, you really should click, because its really, really good)
Posted by sighafstrom at 8:22 AM
Email ThisBlogThis!Share to TwitterShare to FacebookShare to Pinterest