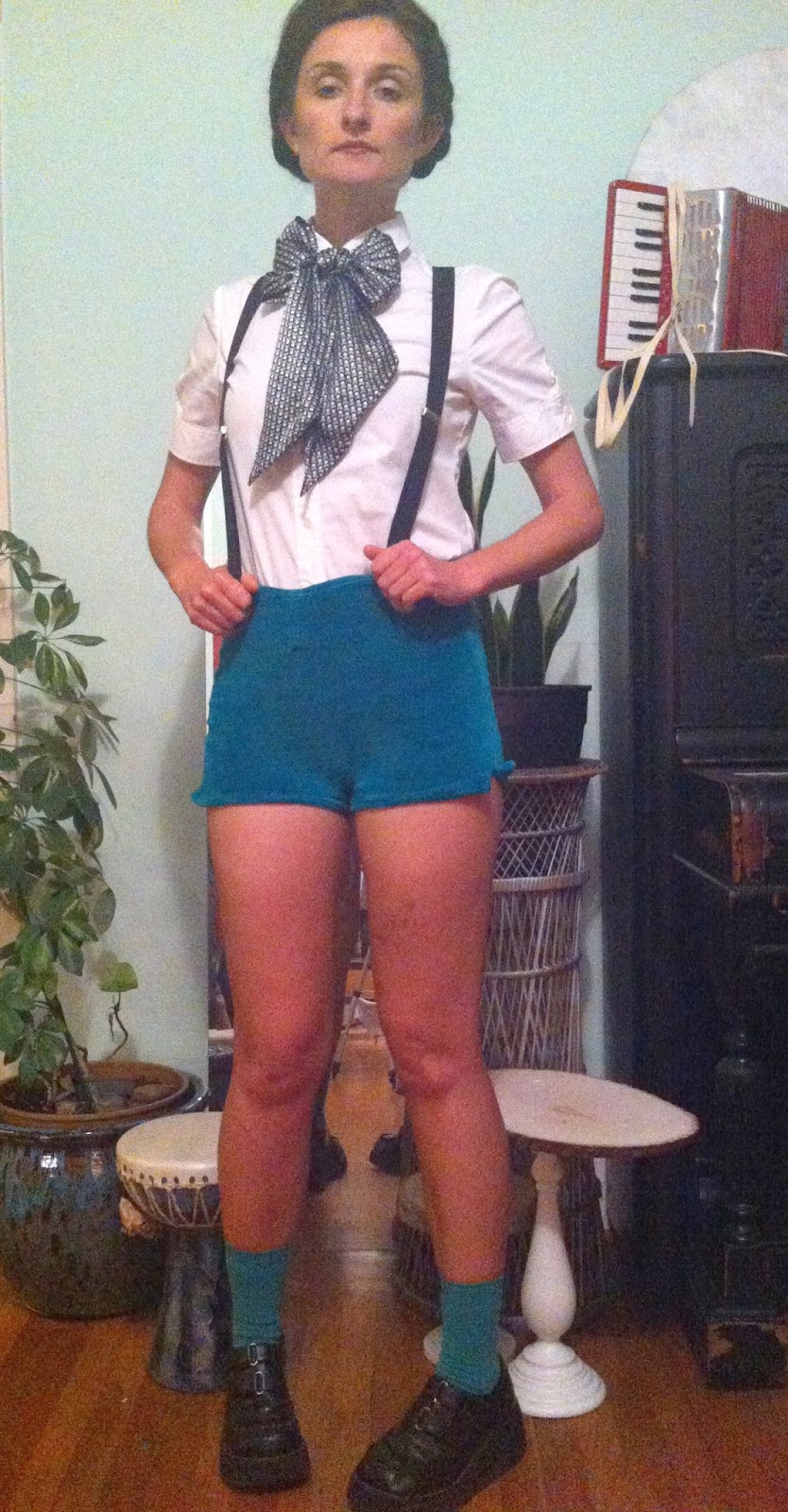 Posted by sighafstrom at 11:52 AM
Email ThisBlogThis!Share to TwitterShare to FacebookShare to Pinterest
Labels: I'm Wearing Your Clothes